The leader in electronic fuel injection. A complete engine loom (now brought to market) was designed and produced to integrate the various input/output additions a project like this requires as well as to solve the issue of the OEM wiring not being designed to withstand the environment created from the 2400whp that is created in the engine compartment. This mates with the MoTeC R35 GTR Adapter Box & M150 ECU, allowing for a virtually plug-in solution. 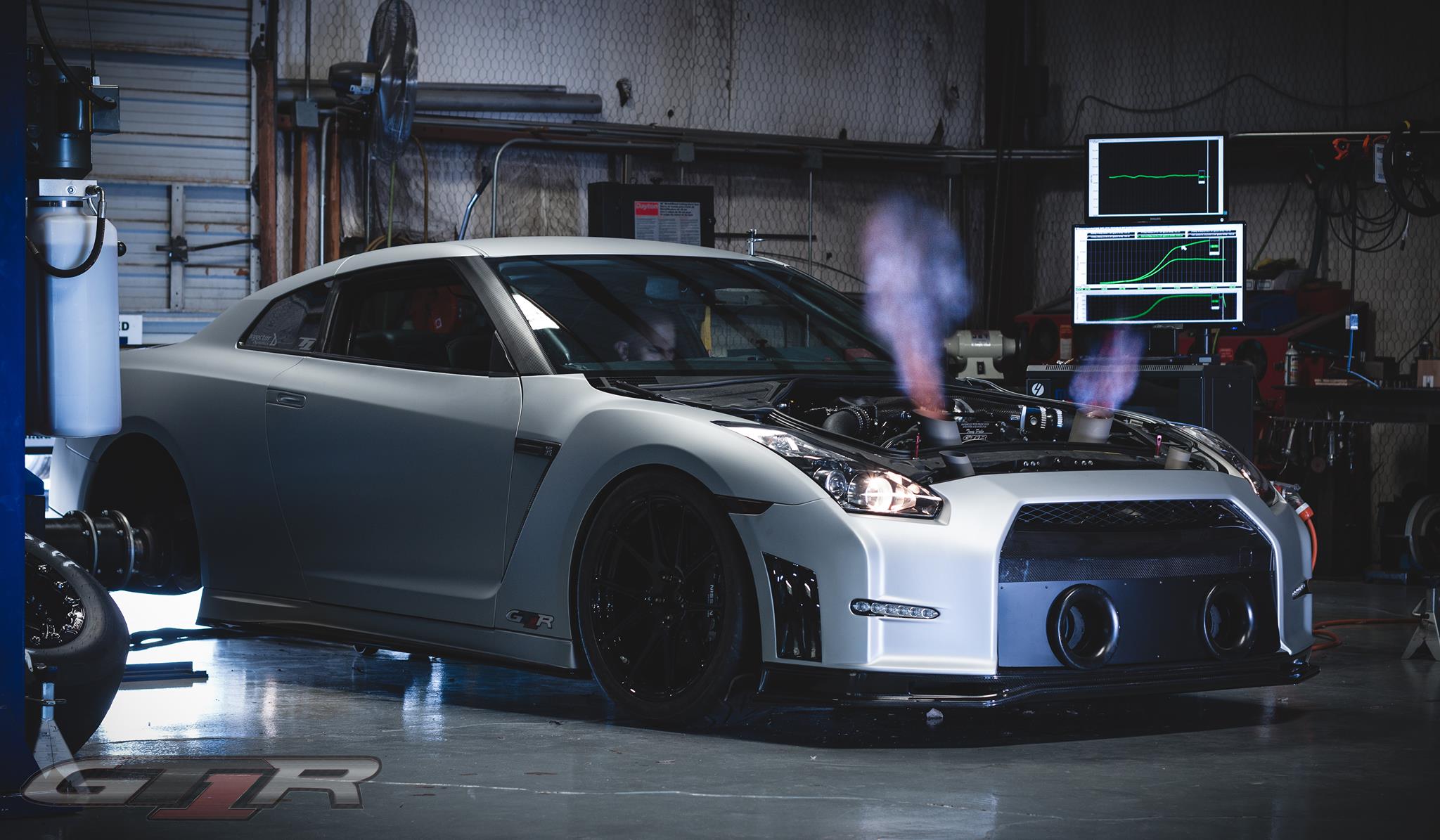 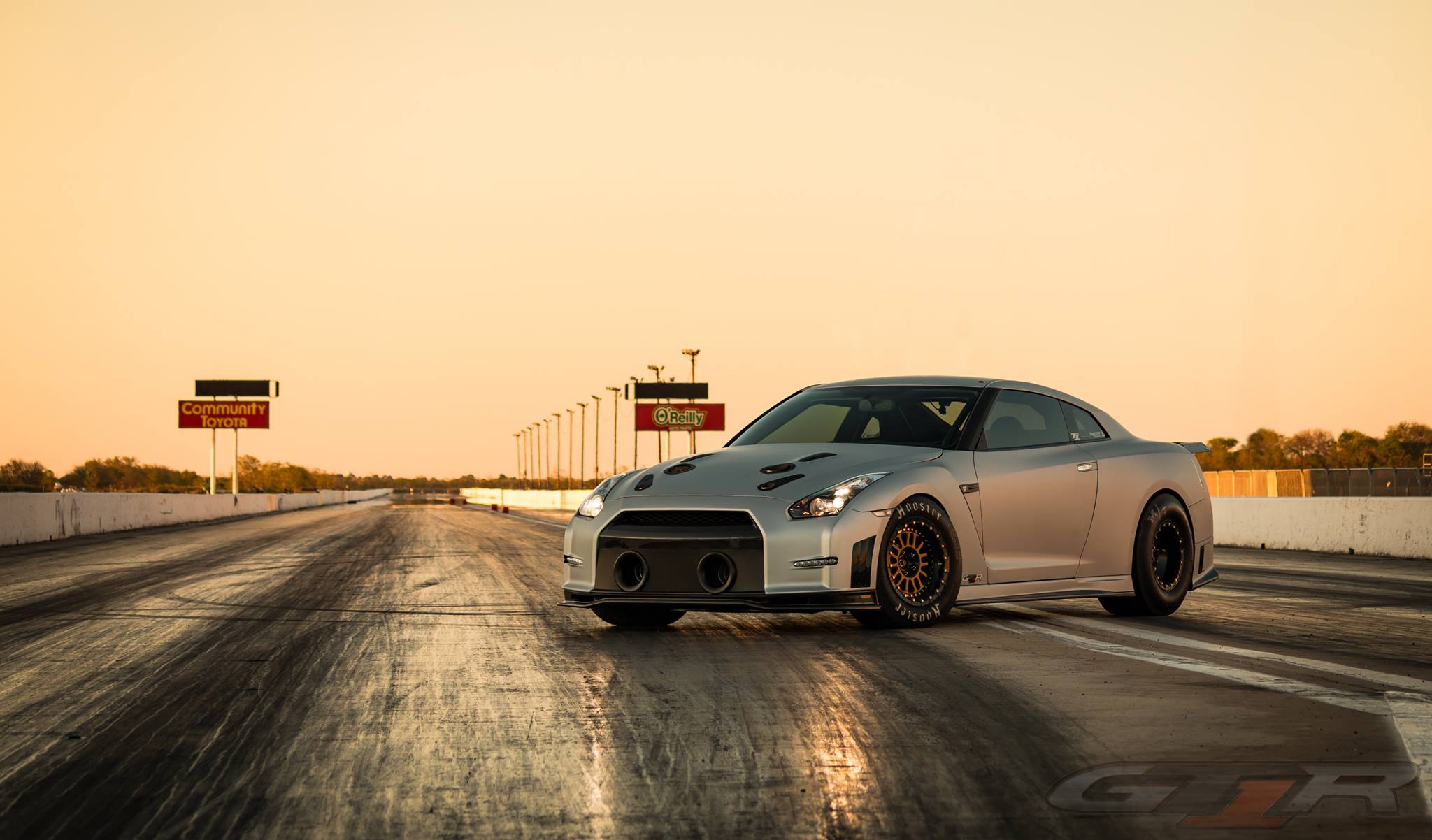 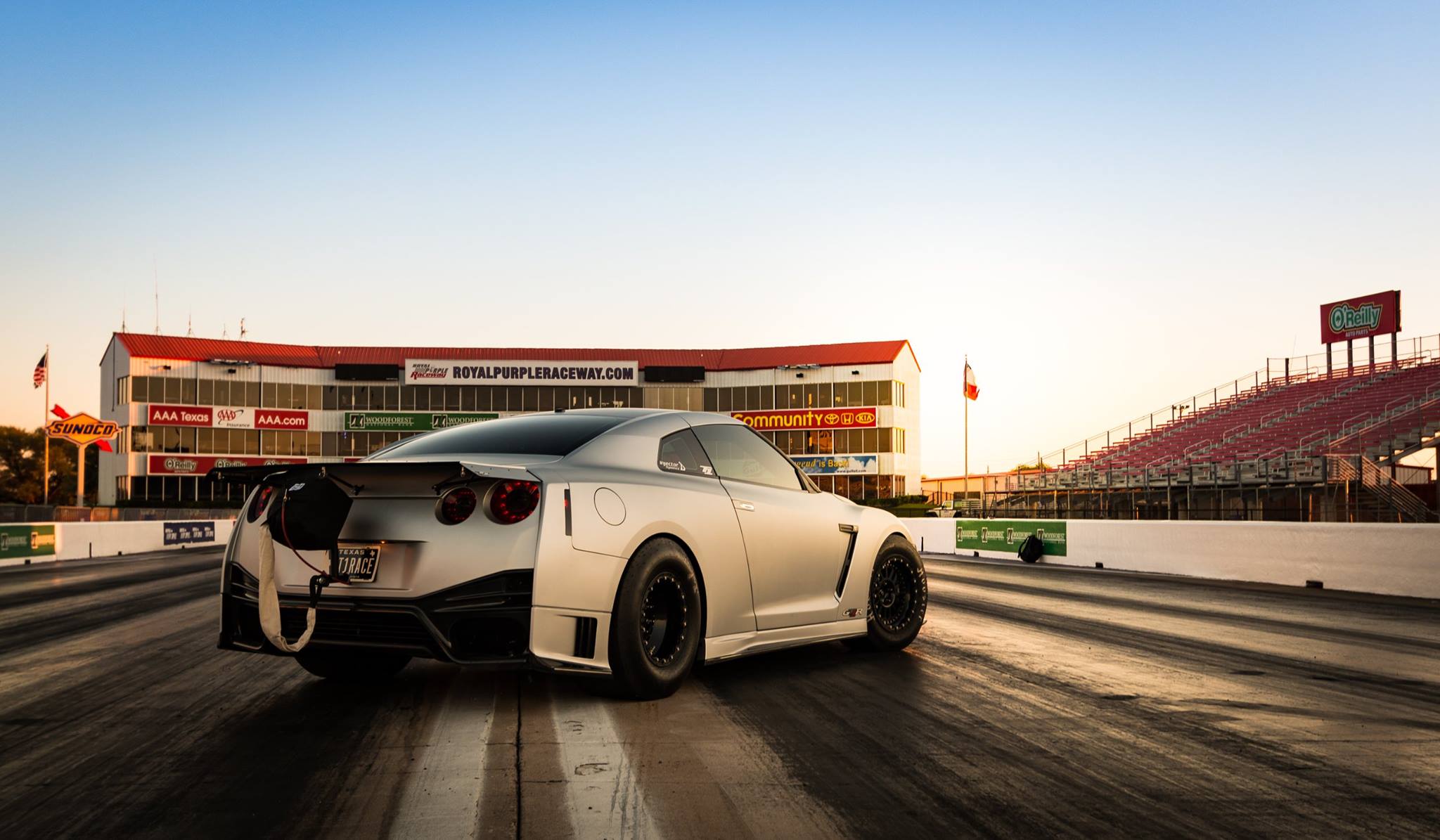 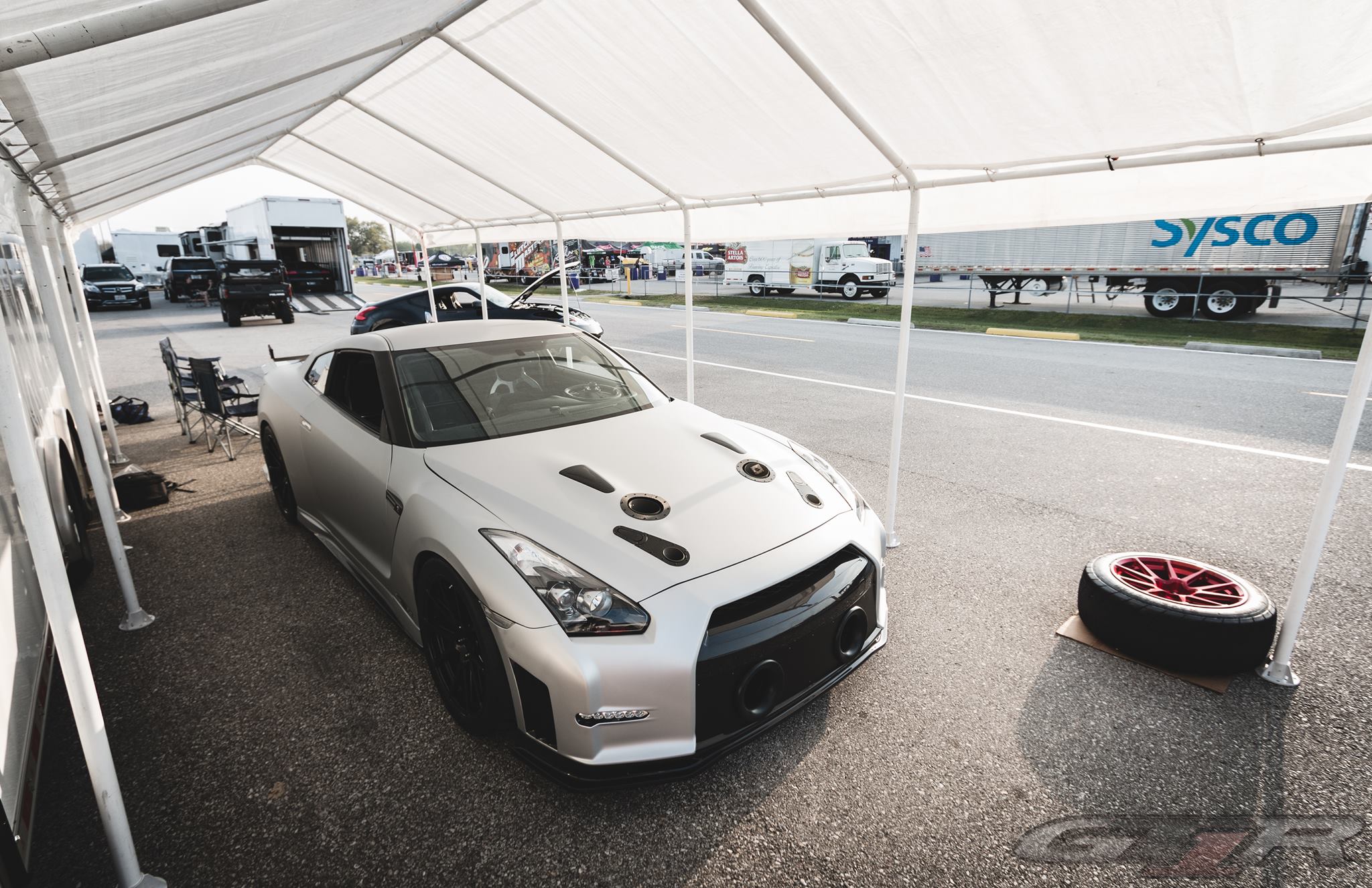 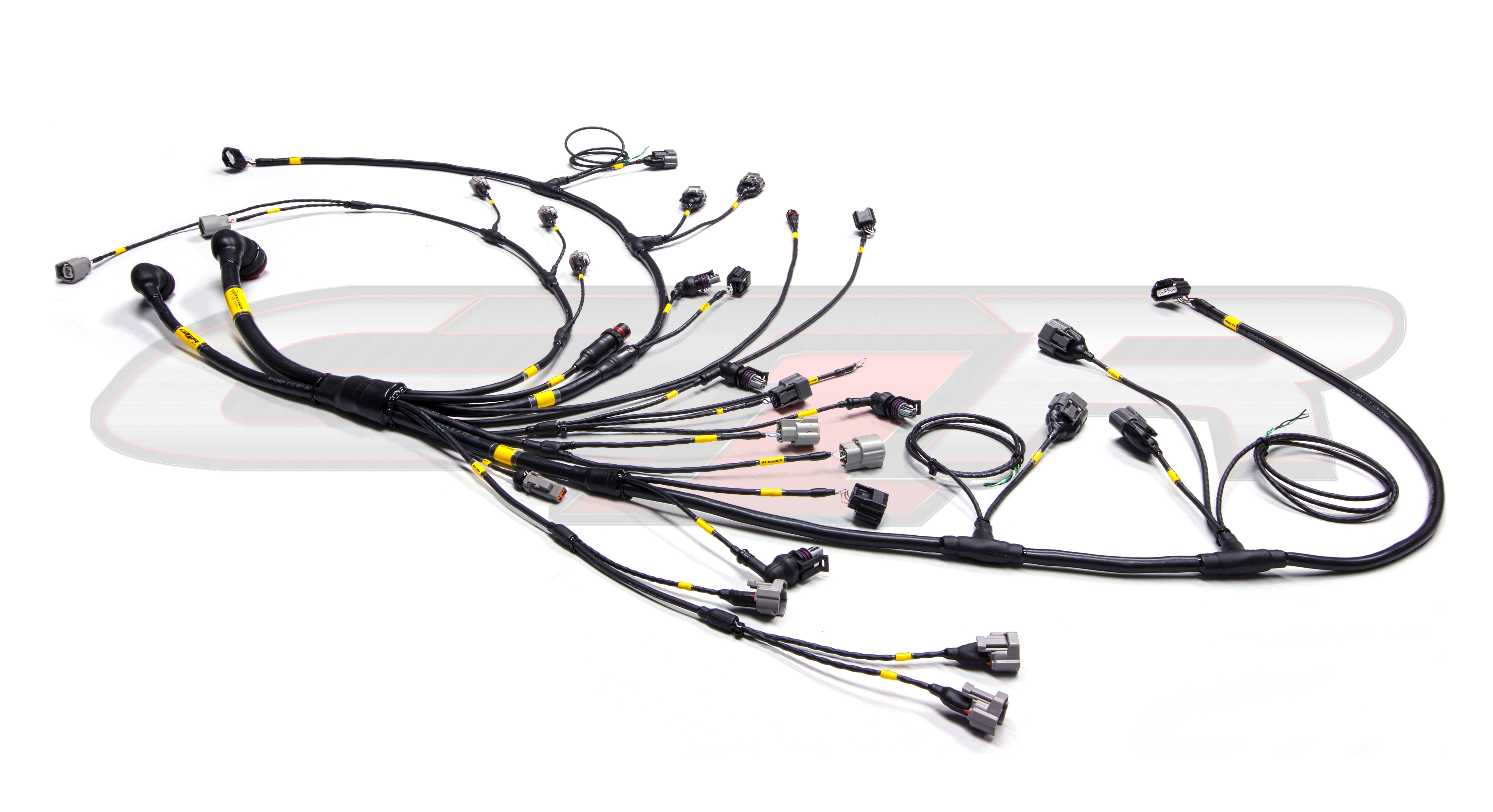 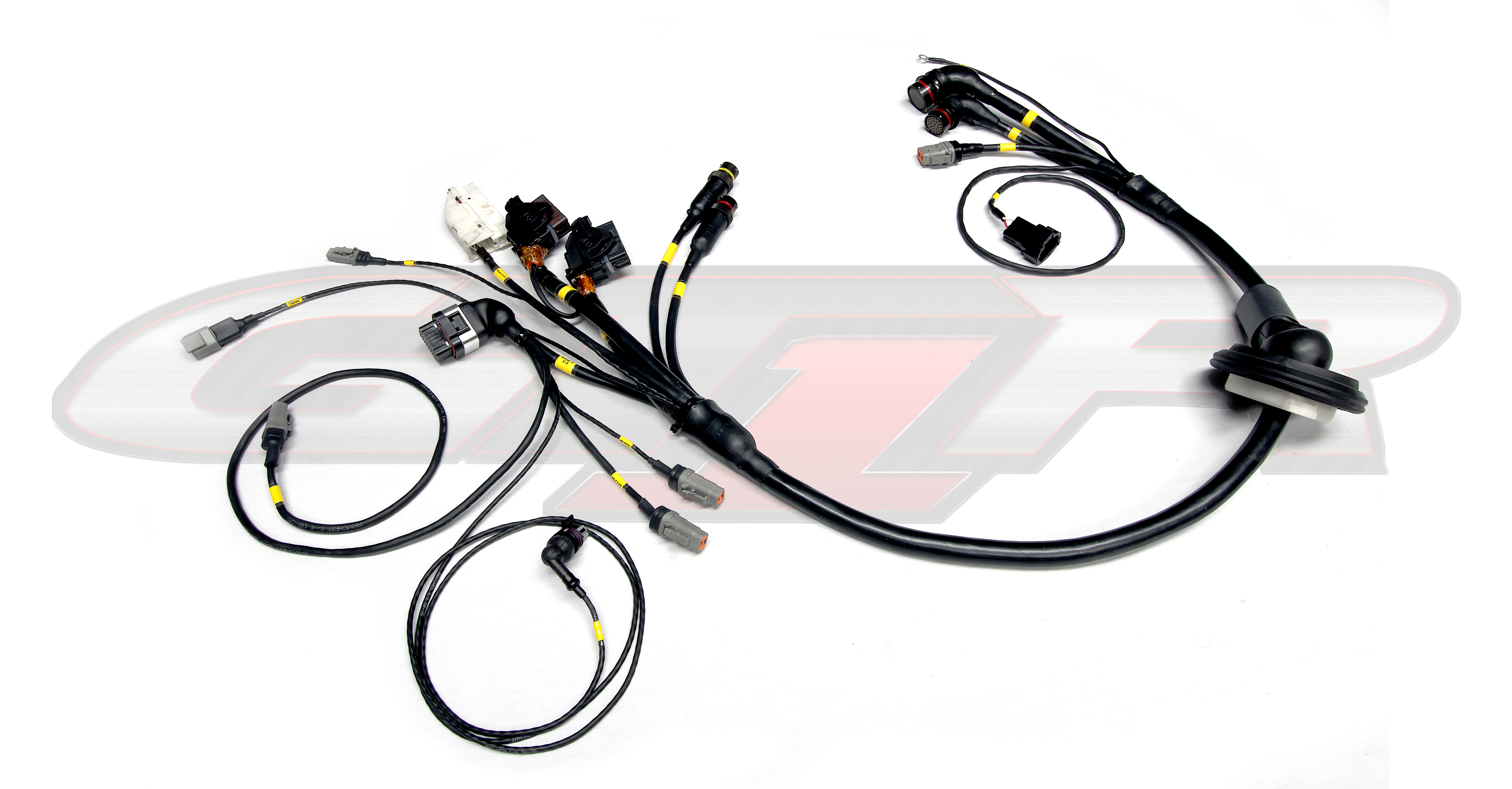